You are here: Home

Yousef Saleh, a former Board of Education candidate and a lifelong Jersey City Heights resident, gained council approval with a 6-2 vote to replace the late Ward D Councilman Michael Yun. Saleh will represent much of the Jersey City Heights on the City Council until a November special election, the winner of which will fill out the remainder of Yun’s unexpired term. 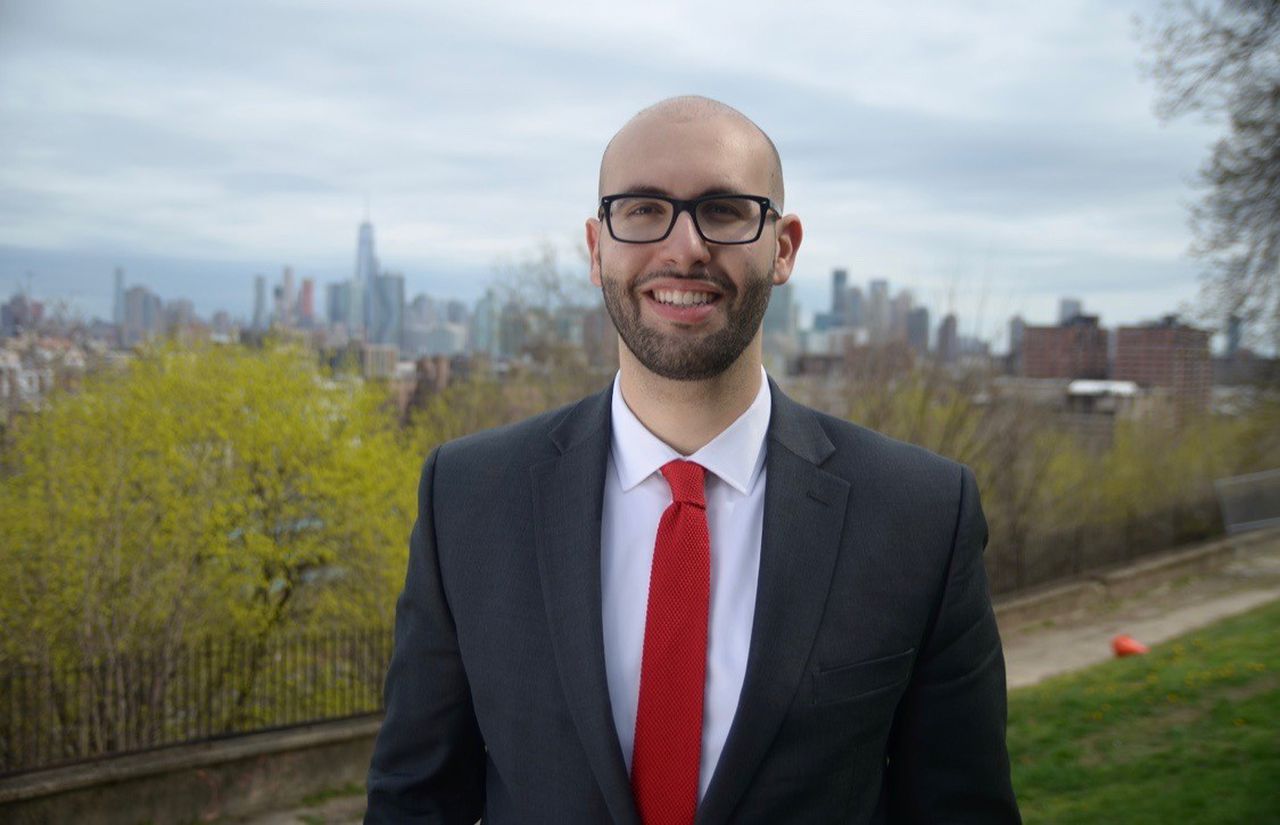 “With the appointment of Yousef Saleh, Jersey City’s first Muslim councilman, the city council has taken clear steps toward religious inclusion, embracing the richness, and diversity of New Jersey's second most populous city.

“With the rise of Islamophobia, it is inspiring to see Jersey City take the necessary steps to expand the diversity of its council with the appointment of Yousef Saleh, a first generation American-Muslim who was born, raised, and still lives in the Jersey City Heights section, Ward D.”

We have 430 guests and no members online